​​James "Jim" Greene has been successfully active in the field of construction management for 30 years. At the young age of 19, Jim received training in project management and supervision, and he has since developed a vast, yet efficient skill-set in the construction field. Mr. Greene's expertise extends beyond the fundamental aspects of his position, as he also places importance on communications and relationship management among those involved in a project. He has headed a variety of commercial projects including apartment complexes, senior/assisted living facilities, condominiums, retail stores/malls, and restaurants to name a few. His overall professionalism and work ethic are exceeded only by his passion for producing reputable results on every undertaking at hand.

At The Greene Construction Group, LLC we have assembled one of the strongest construction management teams in the business. Not only do our skilled leaders ensure the best performance on each project, but they have also been accredited with many honors and certifications (for safety, quality, and upholding project schedules) to supplement their years of experience. It is not uncommon for GCG to complete projects early, and the ribbon is often cut weeks before contracted deadlines. This devotion to time management is made possible through our extensive field knowledge and efficiency, rather than a sacrifice in quality. Our top priority is our clients' satisfaction, and our methods of achieving this goal are centered on providing high-quality results, expedited field performance, and always pushing to exceed expectations.​ 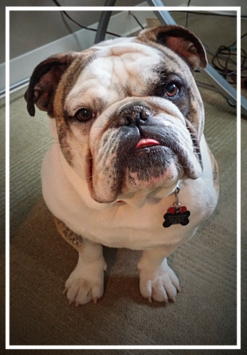 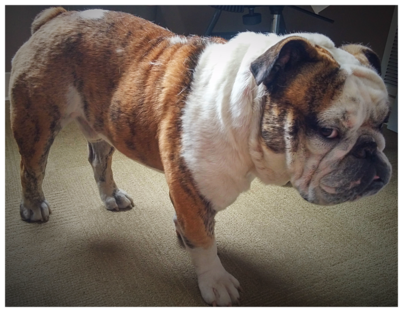 ​Josh is a graduate of Adrian College, where he earned a Bachelor’s Degree in Spanish with a minor in Communications. Despite being younger than our other team members, Josh has been actively involved in the construction industry since his early teens. Growing up in a construction-centered family, Josh’s knowledge of the industry is founded on variety of hands-on and supervision roles he held while pursuing his education. His educational background in technology, communications, and the Spanish language have become invaluable assets to our company’s growth and success overall. ​